Develop customized product to meet the needs of customers in the aviation industry to improve the advanced level of IT systems with the most advanced technology, the most efficient payment, and the best quality service.

Target the Asia-Pacific and Singapore-Australia markets. High market share in the field of aviation distribution IT systems in Hong Kong, South Korea, Japan, Australia and other regions. 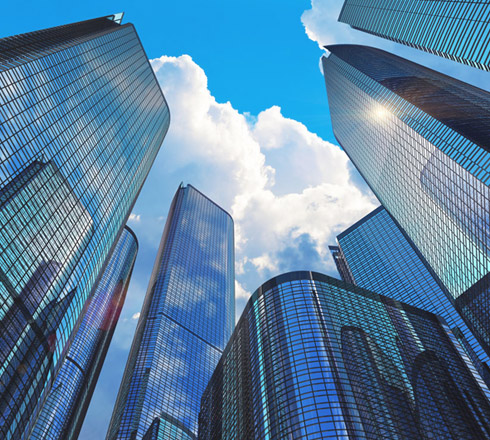 Airsky was founded in 2015. At the beginning of its establishment, it developed and promoted the air ticket distribution system in Hong Kong, China and South Korea.

Founded in 2017, Airsky Information Co., Ltd focused on the development and operation of new distribution systems for aviation.

We have reached cooperation with a number of well-known companies in the Asia-Pacific region. The cooperative companies are mainly distributed in the aviation and financial fields, including China Southern Airlines, China Unionpay, MasterCard, Bank of China, Hong Kong Hongtai, Hong Kong Fly Together, Korea Happiness, Korea Emerging, South Korea AVIC, India happyeasygo, Japan F-NESS, Citibank and so on. 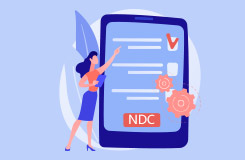 As an NDC aggregator, Airsky connects airlines around the world upstream, ticket agents, travel agencies, OTAs, and TMC around the world downstream. Assist airlines to use the direct connection model to reach agents, reducing the two-way distribution and technical costs of airlines and downstream customers. 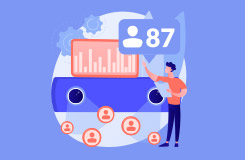 Provide customized distribution system for small and medium-sized agents to reduce their own technology development costs. 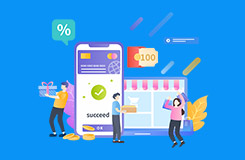 Cooperate with NDC aggregator, benchmark traditional BSP payment and settlement system, take UnionPay and MasterCard as strong backing (in the future, it will be interconnected with visa, JCB and other bank card organizations), build payment standards in NDC field, and provide NDC payment solutions for major airlines around the world. 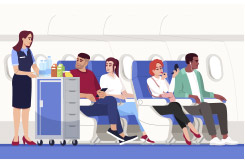 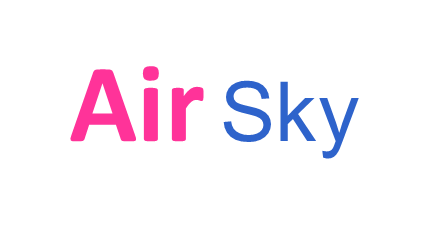 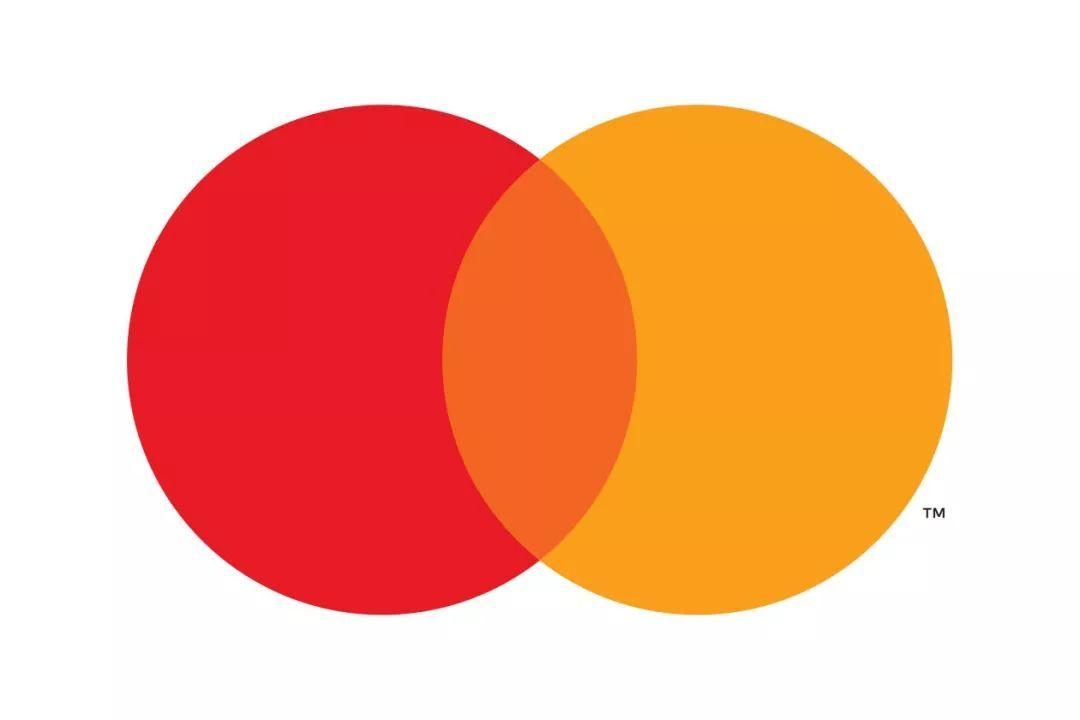 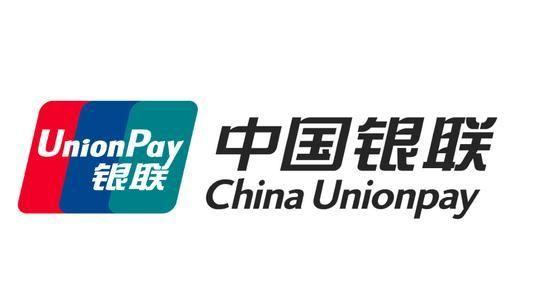